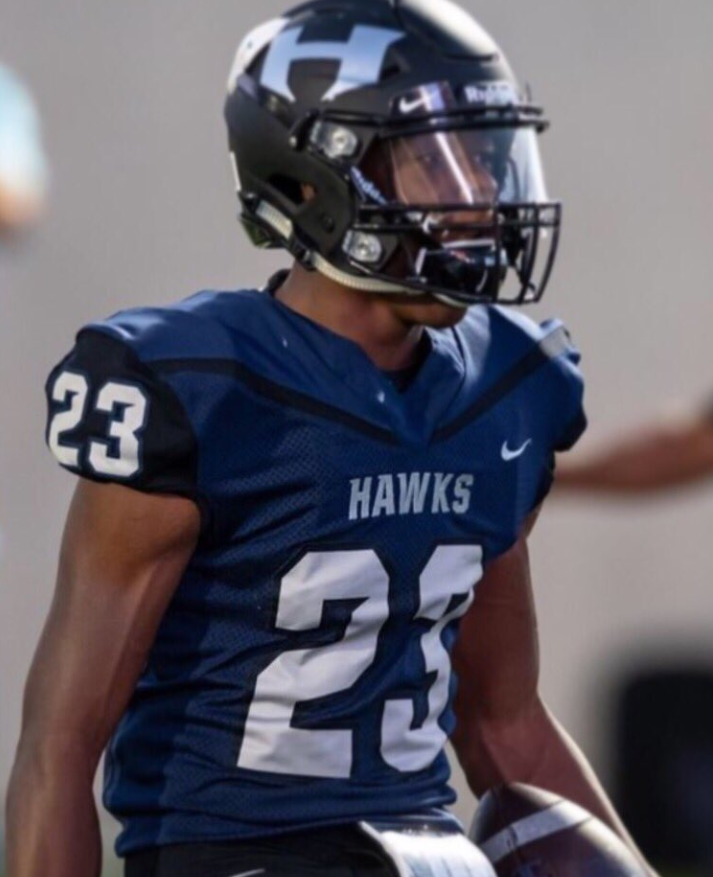 The University of Louisiana gets its third commit in four days. Wide receiver Jaden Williams announced via his Twitter that he will be a Ragin Cajun.

“They showed me love every day and always expressed how they trust me so I knew it was only right to put my trust in them,” Williams said.

Williams is a 5’10 170-pound wide receiver from Hendrickson High School. Via 247Sports he’s a three-star commit. He’s ranked as the 275th wide receiver in the 2021 class and the 295th ranked player in Texas overall.

“I just wake up with the same thing on my mind and that’s to go to the NFL,” Williams said. “I know I have to work hard and be different from the rest. I know I’m not the only one trying to go.”

He with Hendrickson finished last season 4-6, missing out on the playoffs as they finished seventh in the district.

In 2020 they make the move from 6A to 5A D1. They will be in district 11 which includes Austin Anderson, Cedar Park, Georgetown, Leander, Manor, Pflugerville, and Pflugerville Weiss.

Williams and company look to improve drastically in his last year with the program.

“Our goal is to do way better than we did last year to show the state how the Hawks really play football,” Williams said.

Williams is the eighth overall commit for Louisiana as they rank as the 112th class for 2021 in the nation and the sixth in the Sun Belt Conference. He joins running back Dre’lyn Washington from Hemphill as the second Texan to commit to that class.

“I’m a cool dude and as long as they give great support I will continue to put on a show for them,” Williams said.