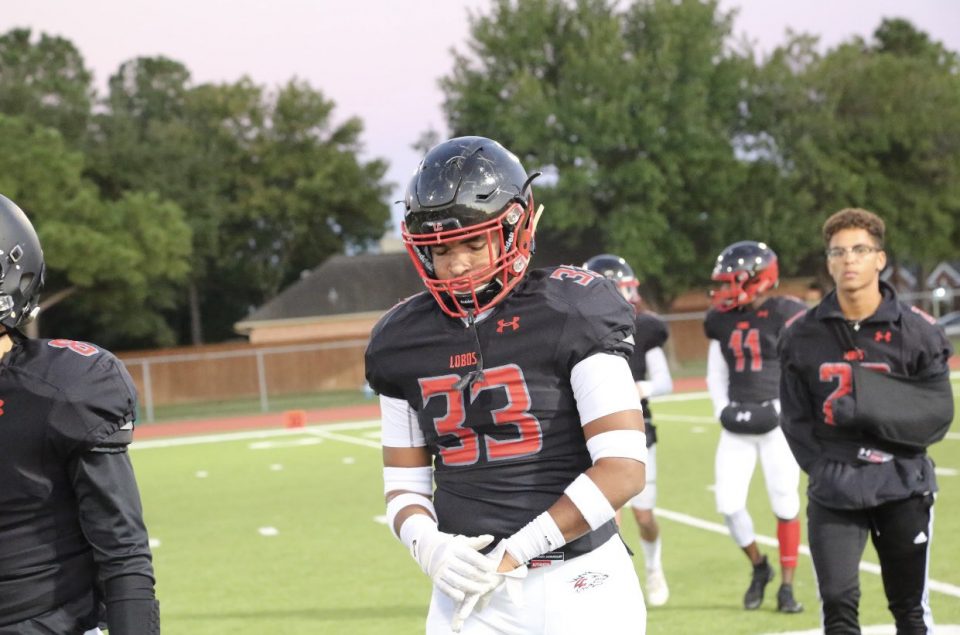 This week brings up the second edition of some of the more underrated players across CFISD. This week I’ll be going over some under the radar players from Cy Lakes and Cy Springs. Two schools that are looking to bounce back after not making the playoff cut this past season. Like last time, each player’s Twitter account is linked in their name.

Craver will make the jump to the varsity squad this season for Cy Lakes, and I expect a good outcome. With Houston signee Sofian Massoud no longer the quarterback, I could see Craver being one of the more crucial components of the offense. He’s got incredible athleticism and a great change of direction, and could be a candidate for Newcomer of the Year.

Dove is one of my personal favorite players on this Cy Lakes squad. at the receiver position, he is great at finding holes in the secondary and exposing their weaknesses and has great hands. I was really impressed with his work along the sidelines, being able to make tough grabs and keep his feet in bounds. His film also showcased his blocking ability, which is an overlooked but valuable skill to have in his arsenal.

This kid is FAST. Once he grabs the ball in open field, it’s going to be tough to tackle him. And he showed that last year, as he loved to cut across the middle of the field and break away down the sideline for big pick ups. He’s a dual sport athlete as well, playing basketball for a historically good Cy Lakes program, which adds to his stock as well.

A physical defensive back, Moreira is looking bright when it comes to helping out the Panther secondary. He’s got a nice press coverage game, and is especially talented in the end zone, as his film showed several pass breakups that could’ve been touchdowns. I’m looking forward to seeing him improve this season.

Hunter is transferring over to Cy Springs from Langham Creek, and I expect him to have a big impact. Like the rest of the linebacker crew at his former school, he’s a hard hitter. At 6 feet tall and 205, he’s got a great frame at the linebacker position as well. Does a great job with his eyes and follows the quarterback well whenever he drops back into coverage. He’s going to fill in well, for former linebacker and Blinn signee Johnathan Bloom on the Panther defense.

I’m blown away by how good of a job Seals does in the secondary. He’s especially talented at punching the ball out of a ball carriers hands and forcing fumbles. Not to mention he does well picking up wide receivers down field and breaking up passes as well. He’ll be a big part of this Panther defense next season.

Brooks has a great build for the running back spot at 6 foot, 205 pounds, and shows it in his film. Not only can he run over defenders, but he’s fast too, and uses that speed to get out of the backfield quickly and get a nice gain. Expect his stock to rise this coming season.