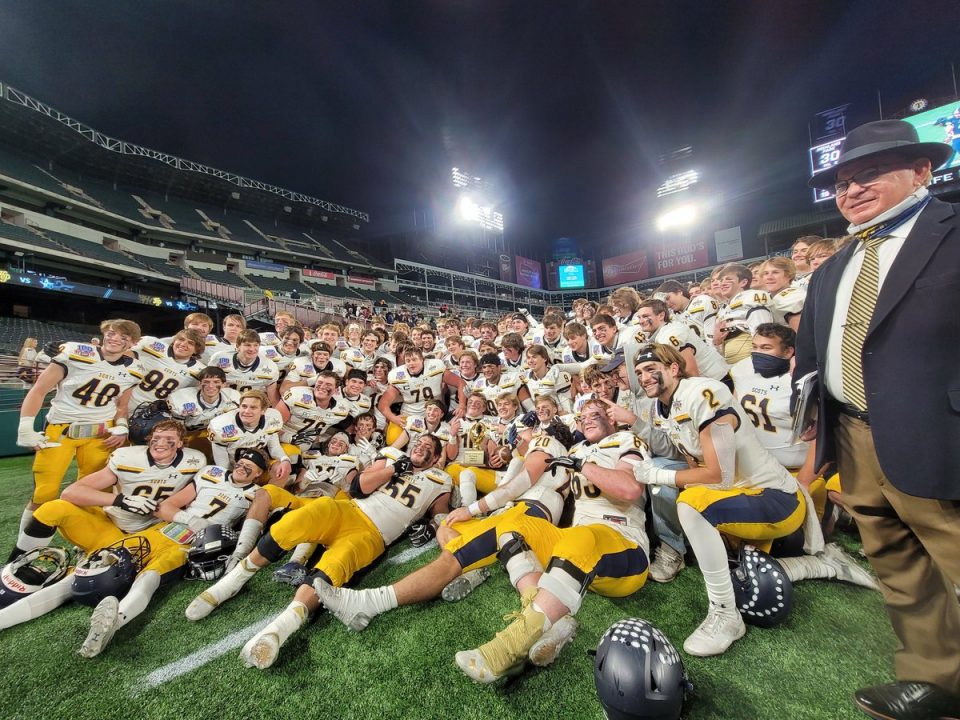 Quarterback Brayden Schager threw for two touchdowns including a 19-yard passing score to Will Pettjohn to lead Highland Park (11-0) over Frisco Lone Star (7-4) 30-20.

Highland Park will move on to play the winner of Longview and Denton Ryan in the 5A DI regional final.

Schager and the Highland Park offense were dominant after a first drive interception in the game. Schager hit Pettijohn and Grayson Schrank the most in the game, with the duo combining for seven receptions and 125 yards and two scores.

As Frisco Lone Star looked like they were gaining momentum in the second half, a safety caused by Linebacker Patrick Turner made sure Highland Park had this game secure. Turned made the stop to give the Scots two points and they would then add seven more points on the ensuing offensive drive via a Bruce Bond touchdown run.

Another driving factor in this ball game was the Highland Park defense, which did not allow a touchdown until the third quarter. The Highland Park defense also kept Garret Rangel and Jaden Nixon in check, with Nixon finishing the game with only (#) yards. Highland Park ultimately looked more physical along with the trenches, and that led to Lone Star not being able to get anything going offensively.

Jaden Nixon scored one of two touchdowns on the night for Lone Star, scoring from the wildcat position. Kicker Joey Click also nailed a 50-yard field goal as time ended in the first half.