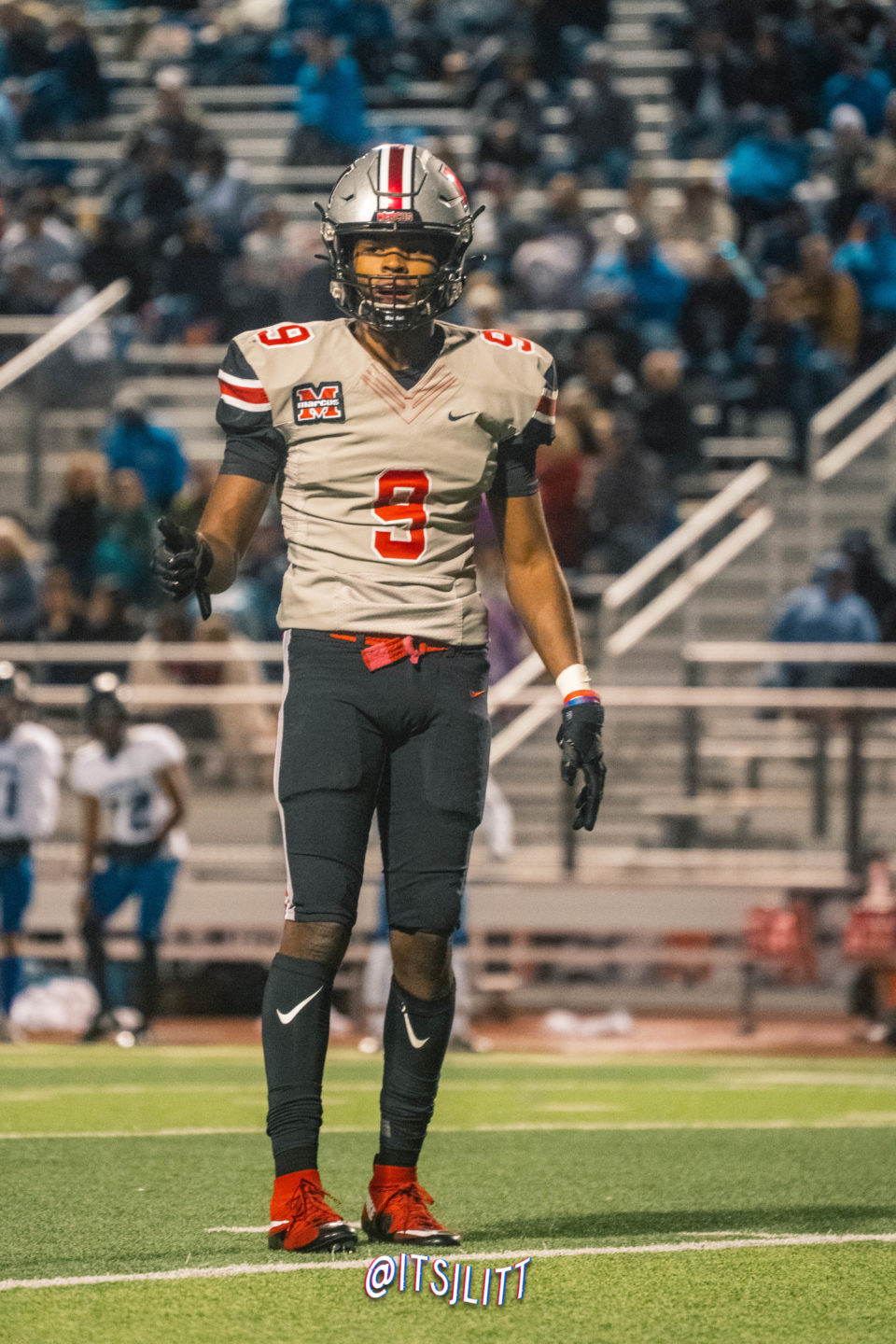 The Marauders are victorious after last night’s win against the Coppell Cowboys 15-7 in overtime.This win keeps the Marauders first in the district and improve to 6-1.

IIn the first half, the Marauders’ offense had to punt on every drive. The Cowboys scored a touchdown with about seven minutes left in the second quarter. This made  the score 7-0,which stayed the same going into halftime.

In hopes of making a comeback in the second half, the Marauders put junior linebacker and running back Tyler Gainey in for the rest of the game. By the end of the night he had  92 yards and a touchdown on ten attempts.

“It’s just part of the package,” head coach Kevin Atkinson said. “We went to Ross for a little bit and we went with Gainey and had some success.”

On the Marauders’ third offensive drive, junior quarterback Garrett Nussmeier found senior tight end Colin Sutherland to score  a nine yard touchdown. This tied game 7-7 with about four minutes left in the third quarter. The score stayed the same to end the third.

Neither team scored in the fourth quarter, so the game went into overtime. They followed college overtime rules. The Marauders won the coin toss and elected to receive the ball.

The Marauders ran the ball on every play. Gainey scored a touchdown, and after a successful two point conversion, the Marauders were put in the lead 15-7.

Coppell tried to find the endzone to keep the game alive, but senior cornerback Jaden Robinson swatted their fourth down pass to secure the win for the Marauders.

The Marauders will be on the road next Friday to play the Flower Mound Jaguars at 7 p.m.

How to find the Safest Online dating sites