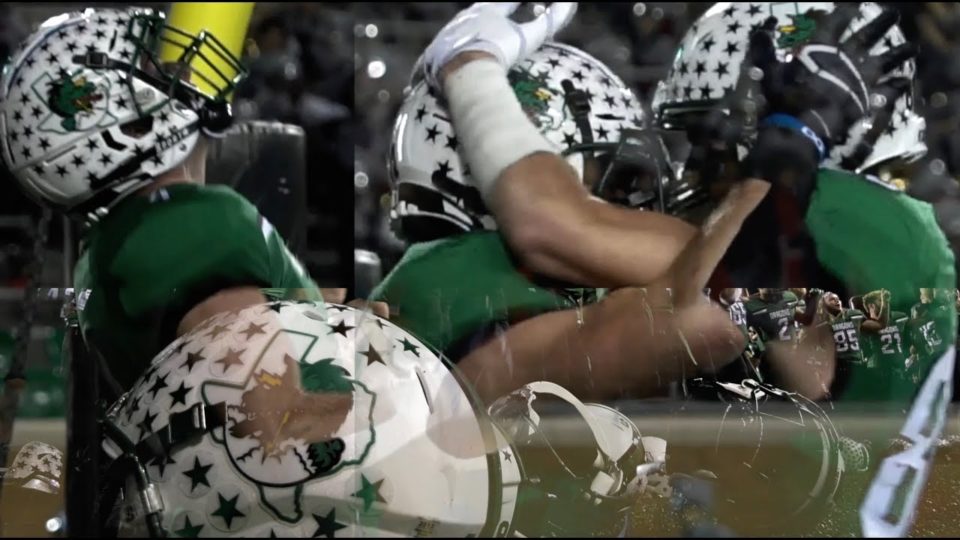 Hawaii has done an amazing job recruiting in the state of Texas. Four of their 2020 commits were from the Lone Star state including Cedar Hill’s Quin Bright and Prestonwood Christian wide receiver Riley Wilson. Of their four 2021 commits two are Texans as well. Lancaster’s running back DQ James and Carroll athlete Cinque Williams.

Graham coached Allen from 1995-2000. Most recently he was the head coach at Arizona State from 2012-2017. Now he’ll be coaching some of the best that the DFW area has to offer in Hawaii.

“I chose Hawaii from the standpoint of my recruiting I knew I had to find a home soon,” Williams said.

Williams transferred to Carroll after the 2018 season when he was with Mansfield Legacy. With Legacy, he helped lead them to a 6-5 record as a sophomore. Playing predominantly defense they let up on average around 17 points per game.

Williams via the 247Sports Composite is a three-star commit. He’s viewed as the 133rd best safety in the 2021 class and the 245th best player in Texas overall.

“Success is how much work you put into becoming successful,” Williams said.

After his sophomore season, Williams transferred to the perennial powerhouse, Southlake Carroll. Williams unfortunately, was ruled ineligible by the UIL with his transfer so had to play for the junior varsity squad in 2019. He’s all good to go to play varsity his senior season.

“It’s the best thing that’s ever happened to me, life-changing moment,” Williams said on playing for Carroll.

Carroll last year with sensational sophomore quarterback Quinn Ewers finished 13-1 last season. They made it to the 6A D1 quarterfinals where they fell to Duncanville in a close 49-35 contest.

Carroll looks to continue that success and follow through on a state title in 2020.

“State champs, and being the number one athlete in the nation,” Williams said on his goals for 2020.

Cinque Williams in addition to his accolades was recently named to the Maxpreps all-state team for 2020 joining two other Carroll players. Cinque Williams finally has his chance to show everyone just how good he is. Watch him take that and run with it.

“People should know that I’m coming for it all this year.”