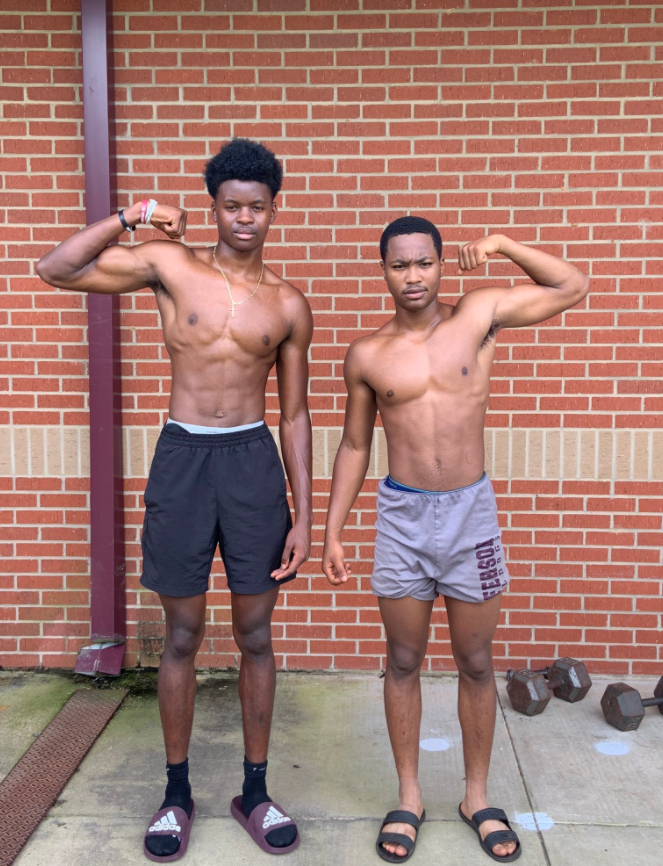 Yesterday saw the commitment of one of the more under-the-radar prospects in all of Texas. Jefferson’s safety, Roderick Hopes announced via twitter his commitment to Tulsa.

“What led me to commit to Tulsa was just the outstanding relationship I’ve had over the course of these past 4-5 months. I’ve had smaller offers for a while but no coach was as consistent with checking on me not only as a football player but just as a person as Coach Buckles (Safeties Coach) was!” Hopes emphatically said. “I also took a junior day visit to Tulsa and loved everything about it. From the coaching staff to the school!”

Jefferson last year was a force to be reckoned with in 3A D1 football. They finished 9-3 overall, finishing 4-2 in their district and making it the area round of the state playoffs.

Hopes himself in those 12 games, an impressive 60 tackles, three passes broken up, one interception and one touchdown.

“What leads to my success is my work ethic. I always think to myself ‘you gotta outwork the next man’ because someone somewhere is out trying to accomplish the same goal so I have to outwork everybody,” Hopes said.

Jefferson in 2020, remains in 3A D1. On offense, their starting quarterback and top two rushers from last year move on. On defense, four of their top five tacklers also are moving on. Hopes remain as confident as ever though on his and his teams goals for the upcoming year.

“My goal for Jefferson in 2020 is a State Championship, and personally I feel like we’re more ready than ever,” Hopes said. “People are already counting us out because we lost a few key guys but there is still a lot of talent here. We have playmakers at every position. We are the most underrated team in East Texas and I feel like we’re going to shock the world this year.”

Roderick Hopes becomes the fifth Tulsa commit for the 2021 class. He chose Tulsa over Hampton and Valparaiso. He becomes the third Texan to join Tula’s class of 2021. Hopes joins Prosper linebacker Mason Jolley and Tompkins running back Marquis Shoulders.

Tulsa as of now is 105th ranked class for the 2021 cycle via 247Sports with five hard commits.

“I want the fans to know that I’m not just an athlete. I am a son, a brother, and a student just like everybody else and my athletic ability doesn’t define me as a person.  I am a fun person to be around and a great mentor/leader in everything I do,” Hopes said.