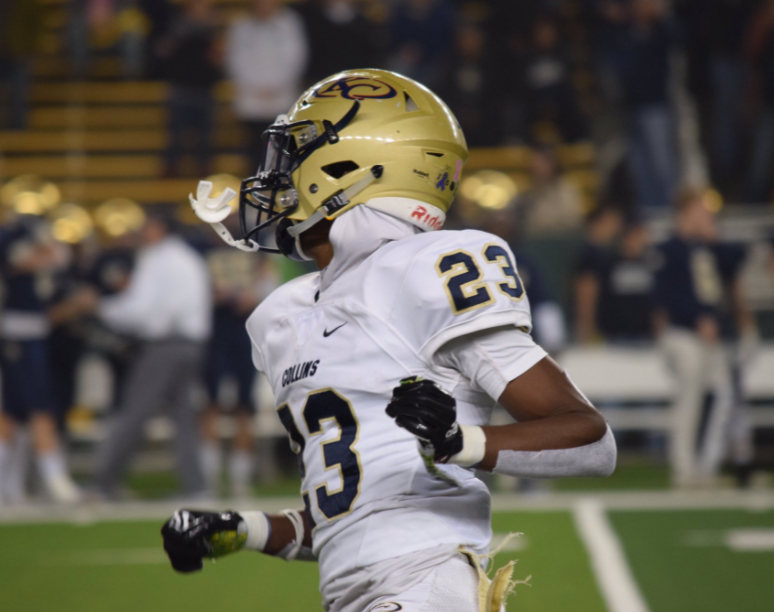 Klein Collins has had three commitments in the past couple of days. On June 26 defensive end Trenton Ward and tight end Colby Powers committed to Sam Houston State and Arizona respectively. Now, just yesterday cornerback Donald Lee announced his commitment as well, his to Tulane.

Coach J.J McCleskey is who he’s referring too, the secondary coach for Tulane. His secondary units have snagged 24 interceptions in his two years there, 12 in each year. Those are some of the top marks in the American conference in the past two years. Now, he gets another stud in Donald Lee.

Lee, via 247Sports, is a three-star commit. He’s rated as the number 238th player overall in Texas as well as the 135th ranked cornerback in the class of 2021. In 2019 he recorded 21 tackles with five passes defended, one interception and one forced fumble.

“Working hard every day and competing,” Lee said on what leads to his success.

Lee and Klein Collins had an impressive 11-2 season last year where they made it to the third round of the 6A D2 playoffs. They fell to Dallas Jesuit by just seven points.

Klein Collins after its amazing 2019 have even bigger expectations for 2020.

“You can expect a hungry team who can compete with any team in the state,” Lee said.

Lee joins a 2021 Tulane squad that is ranked 102nd nationally via 247Sports and eighth in the AAC. He’s the first and only Texan thus far to commit there.

Lee is an underrated corner who under coach McClesky will shine with his new future team.

“Fans should know I’m a people person and I’m just a kid who loves to have fun and play football,” Lee said.