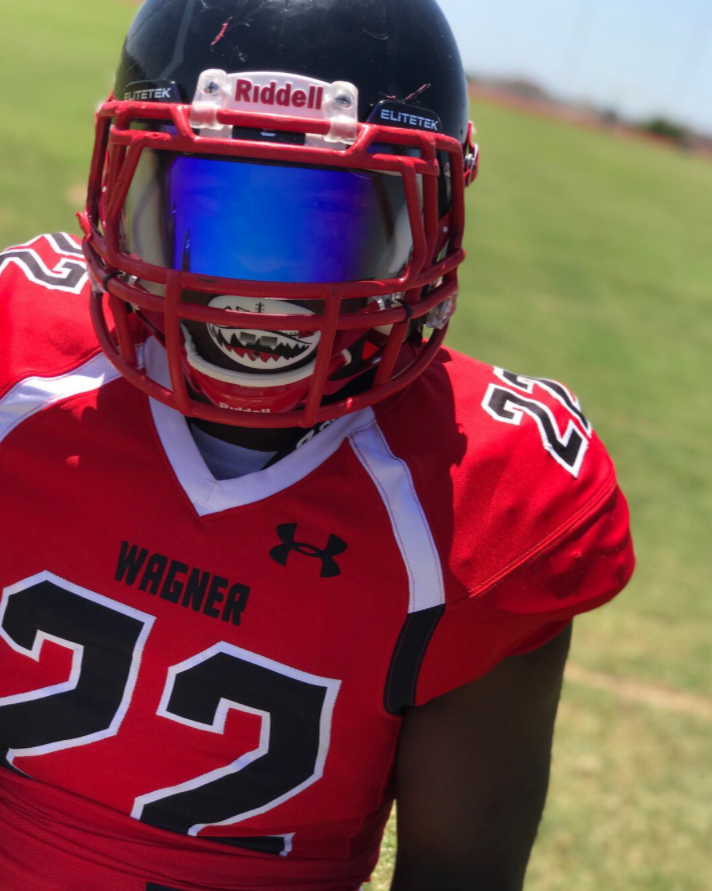 Judson has one of the most unprecedented streaks in all of football. They’ve done something 43 years in a row, that the Carolina Panthers haven’t done once. Consecutive winning seasons.

Every single year since 1977, Judson football has had a winning season. The New England Patriots have been dominating forever it seems, their streak is only at 19 seasons in a row. That pales in comparison to that of the Judson Rockets. 43 years in a row, no less than six wins in a season. They’ve only missed the playoffs five times in that span as well.

In the past two seasons, Judson has a combined record of 24-3. But, they’ve fallen in the quarterfinals of the 6A D1 playoffs, both times to Lake Travis.

Judson though may have found their answer. Judson is bringing in two of the best players in the state of Texas to become Rockets. Jordan Battles from Brandeis and LJ Butler from Wagner.

Jordan Battles is simply put, one of the more underappreciated players in the state of Texas. In two years at Brandeis, Battles has produced some ludicrous numbers. 3,146 yards passing with 30 touchdowns and another 47 touchdowns on the ground with 3,458 yards there. Brandeis in those two years are 24-4.

LJ Butler, running back from Wagner, is just as lethal as Battles. In three seasons at Wagner, he’s ran for just under 5,000 yards. This includes back to back 2,000 yard and 30 touchdown seasons for state semifinalist in 5A D1 last year, Wagner.

Butler for his career averages nearly 10 yards a carry and has 68 total touchdowns. He and Battles will now both be apart of the Judson Rockets.

Judson, even with the departure of star quarterback Mike Chandler II, the additions of Butler and Battles provides Judson with all the momentum necessary to make a run in 2020.

“My goal is to bring the state championship back to San Antonio,” Butler said.

Judson has won over 80% of their games since this 43-year streak stared. They’ve won six state championships during that time. New head coach Rodney Williams has rejuvenated the Rockets program and brought along a couple of studs with him too.