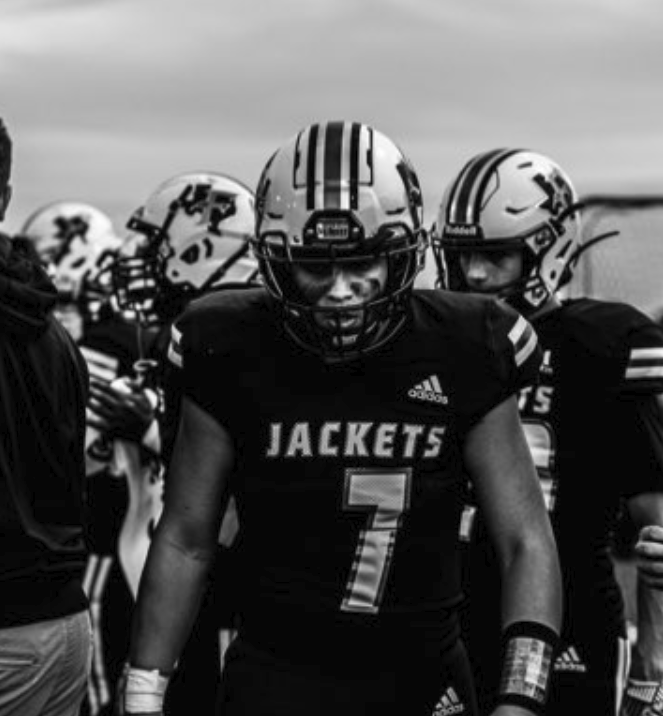 “We had a great week of practice, we came in Monday with a plan and stuck to it all week. Friday night we came in with the same plan and executed the plan,” Aguinaga said.

Aguinaga, the 2021 quarterback for Ferris, only completed six of his nine passes for 64 yards but had one touchdown to no interceptions. Aguinaga did most of his damage on the ground though as he ran 25 times for 149 yards and one touchdown. He accounted for more than 76% of Ferris’s rushing yards on the day.

Ferris last season made the playoffs but finished a disappointing 2-9. This year, through four weeks they’ve already matched their last years’ win total.

“We are successful because we play team football. So far every week, we have played team football, sometimes we don’t get the outcome we expect but that’s what the game is about,” Aguinaga said.

Ferris opened up their 2020 with a 20-6 loss to Maypearl. They bounced back with a three-point win over Benbrook before falling to Ford last week. Every time they get knocked down, Ferris responds in an emphatic way.

Aguinaga expects this resilient Ferris squad all season. Expect him and the Yellowjackets to exude confidence week in and week out.

“I think you can expect to see a confident player lead team throughout the rest of the season. We have had a decent start to the season but we continued to improve every week, and that will build as we go,” Aguinaga said.

Aguinaga also plays catcher for the Yellowjackets. Last season, for Ferris, Aguinaga threw for 929 yards and 11 touchdowns while running for 665 yards and eight touchdowns. So far in 2020, he’s off to a brilliant start. Expect to see more from Aguinaga and more wins for Ferris then they had last year. If they’re not on your radar now, they should be.

“I think the fans should know that I love to hear them, even though they may think I can’t, I do, and I listen well,” Aguinaga said.

Smith-Rider ready to evolve as leader for Haltom