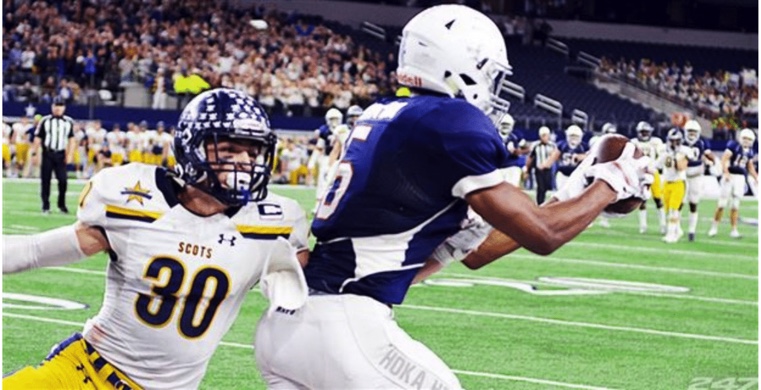 No matter where they call home, Texas High School Football fans will marvel at the 2017 5A Division I State Championship for years to come.

In epic fashion, John Stephen Jones and the Highland Park Scots squeeked by the Manvel Mavericks 53-49 on December 22, capturing the program’s fifth title.

The Old Coach’s Jeff Power was on-scene for every snap at Jerry’s World, including a final play that is left on repeat in the minds of Scots and in the nightmares of Mavericks.