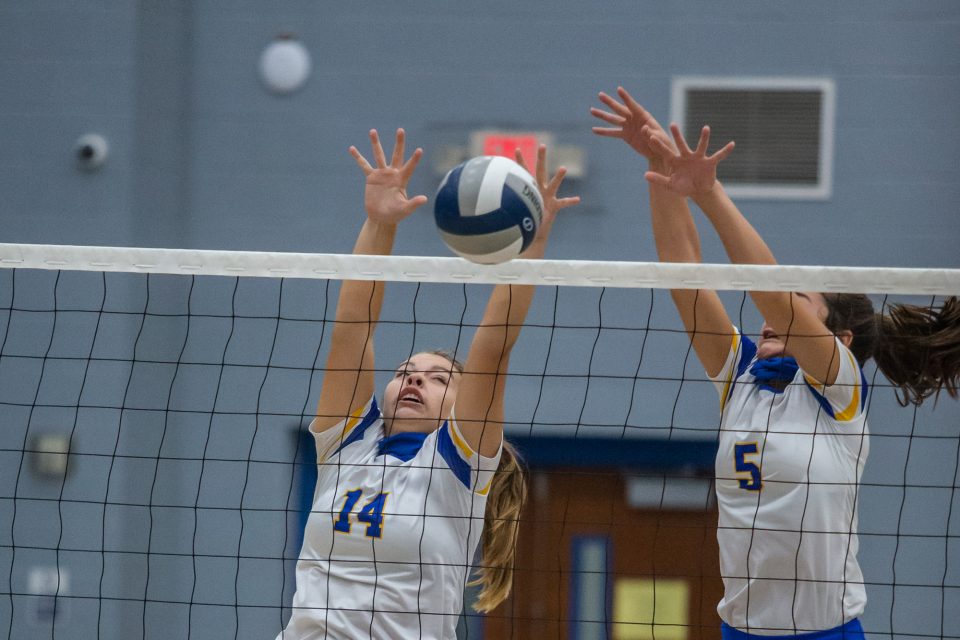 In that first game, Brock held a 17-14 lead when Valley View closed the game on 11-5 run to take an early lead.

The Lady Eagles played their most complete game of the match in their 25-13 win in game three. Brock quickly opened up a 10-point advantage and never let the momentum swing back to Valley View.

Valley View looked to even up the match when it jumped out to a 16-14 lead in game 4. However, Brock then went on a 9-4 run to assume control. A block at the net by Alykx Vlahopoulos closed out the match.

Brock will be at home again Friday when it hosts Springtown.