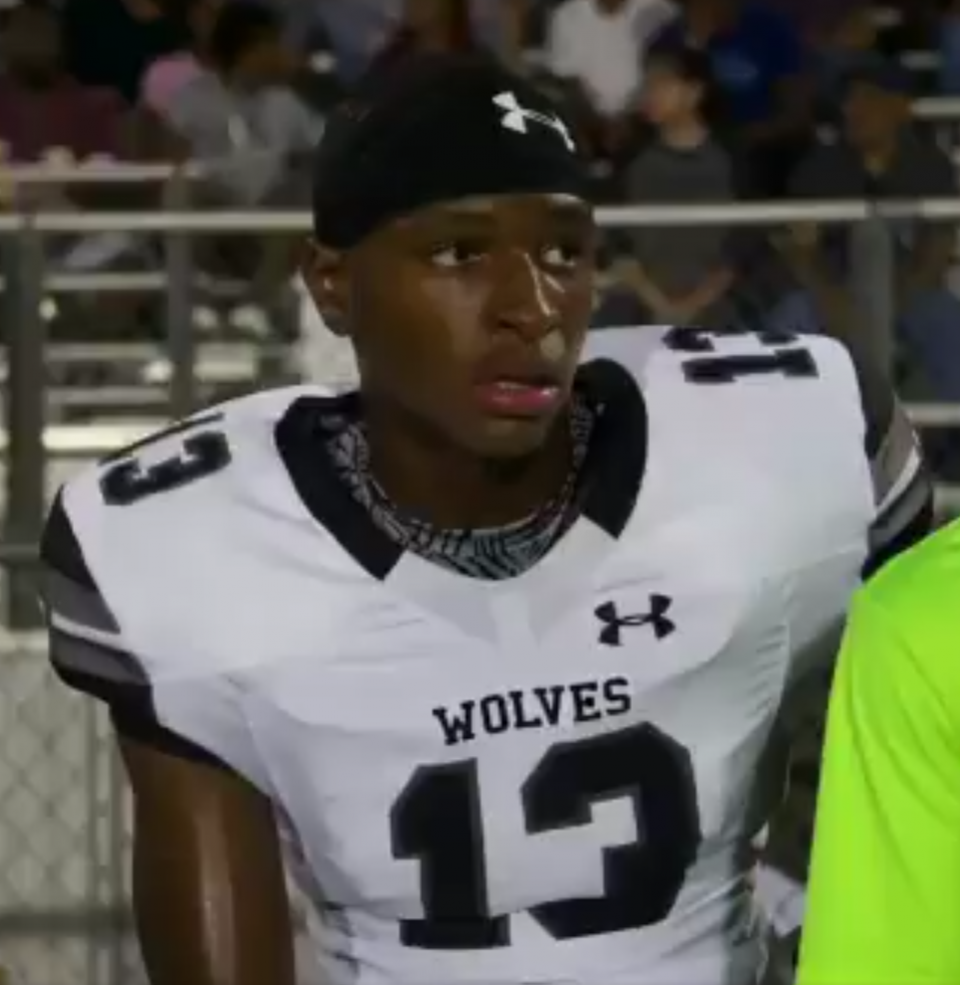 The University of Louisiana-Monroe earned its first commitment from the 2021 class. Mansfield Timberview wide receiver Justin Kimber announced via his twitter that he will become a Warhawk in 2021.

“The coaches just gave me good vibes all the time I talked to them. They made me feel welcomed and Louisiana Monroe feels like home. I really like what they have going on down there and I really feel like I could make a difference in the program,” Kimber said.

Kimber is a 6’2 170-pound wide receiver who via 247Sports is a three-star commit. He’s ranked as the 328th best player in the state of Texas for 2021. As a junior, Kimber caught 11 passes for 211 yards and three touchdowns for the 6-5 Mansfield Timberview Wolves.

“What leads to my personal success is knowing that I can’t fail I have a responsibility to my self. My mom who has made countless sacrifices for me my younger brother who looks up to me,” the future Warhawk explained. “I made a promise to my late grandmother that I would not only make her proud but that I would represent my family well and all of these things fuel my drive to succeed.”

Mansfield Timberview finished 6-4 in the regular season, snuck into the playoffs but fell to Independence by 15. Kimber, who led the Wolves in catches and receiving touchdown, is excited about his senior season.

2019 was Kimbar’s first year in Texas as he moved from Illinois after his sophomore season. Kimber received three offers this recruiting period from Illinois State, Louisiana-Monroe, and William & Mary.

He becomes the first Warhawk of ULM’s 2021 class. Give this kid an opportunity and watch him seize it every time.

“Fans should know that I’m a straight dog and a killer when I step on that field. Also a team player, I will do whatever has to be done for the team success because at the end of the day there’s no I in team,” Kimber said.

Lovejoy vs Aledo | 2018 Area Round Highlights

Pottsboro on the Brink of its First State Championship, Here’s How They Got There