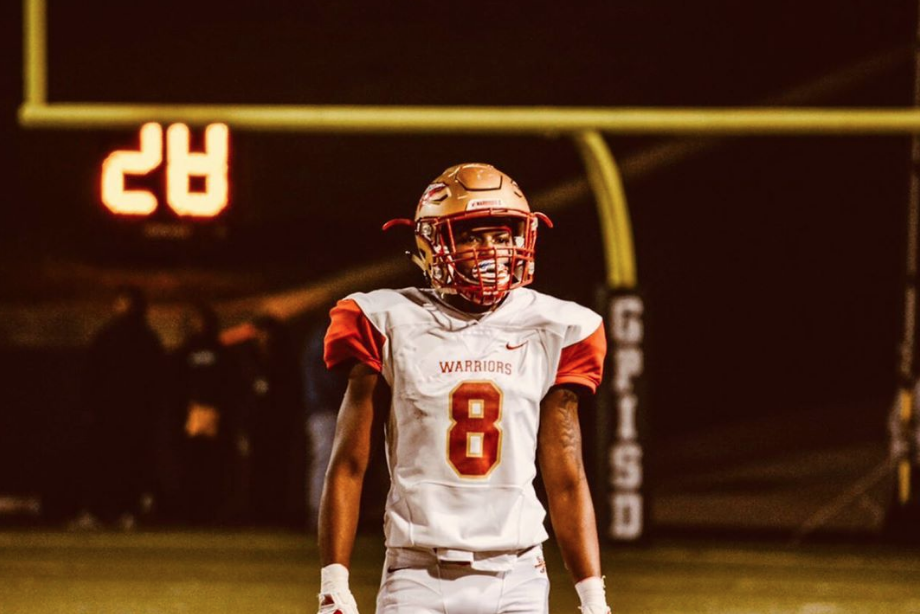 One of the state’s most talented wide receivers just shut down his recruitment on the first of July. South Grand Prairie wide receiver Deamikkio Nathan announced his commitment to play for the Utah Utes.

“I chose Utah because they have a great program that will fit me,” Nathan said. “Everyone I’ve talked to had nothing but great things to say about the program and Salt Lake City in General.   I know they will help me succeed academically and on the field. Coaches are tremendously great and they’re winners!”

Nathan is a 6’0 185-pound wide receiver with great speed. He’s a three-star commit via 247Sports. He’s ranked as the 158th wide receiver in his class and overall the 161st best player in the state of Texas.

Nathan as a sophomore was a first-team all-district section as a sophomore. That year he caught 26 passes for 362 yards and a touchdown. He improved dramatically in 2019 adding 47 more catches to his resume for 582 yards and four touchdowns. He also ran for two touchdowns and 218 yards.

Nathan has one more year with South Grand Prairie, who hasn’t been able to get over the bi-district hump in a few years. They’ve had back to back 5-6 seasons with losses to Duncanville in the first round of the playoffs. Nathan looks to make sure history doesn’t repeat itself again.

Nathan after his senior season will be focused on Utah football where he joins the 78th ranked class nationally via 247Sports. Nathan is the first Texan to join Utah’s 2021 class. Peter Costelli, a four-star dual-threat quarterback from California announced his commitment to Utah a few months back. He and Nathan will have some catching up to do because as of now Nathan is his lone 2021 target.

Deamikkio Nathan, one last year at South Grand Prairie before taking Utah, the Pac-12, and the Nation by storm. He’ll always remember where he came from though.