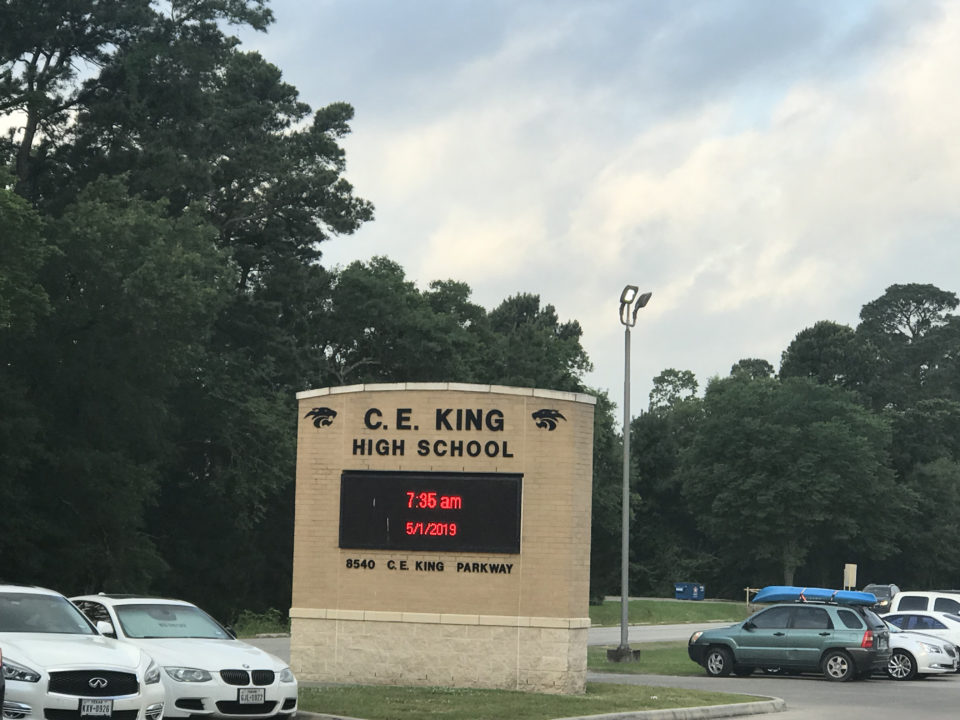 C.E King has a lot of talent to replace from last year’s 10-3 team.

Offensively, they only have two returning starters, which means a lot of new faces for the Panthers in 2019. Defensively, they return six on defense including star safety Bryson Washington. With such a young team, head coach Derek Fitzhenry is taking things slow.

For Fitzhenry and the staff, it’s about emphasizing the little things so the big things get better. The goal remains to win a district championship, but with such a young team and North Shore standing in the way, that road will be tougher than ever.

Bryson Washington is one of the best safeties not just in the state, but in the country. The four-star recently announced his top two of Oklahoma and Texas. He stated he announced those because “they’ve been with me for the longest and riding for me the hardest.” Nothing’s set in stone yet though, Washington recently landed a Nebraska offer he considers a “dream offer”. He also said that even with a July 4th commitment date looming, anything could change between now and Early Signing Day in December.

As far as how he fits in at each school, Oklahoma has told him they can play him at corner and safety. At Texas, he could play ‘Joker’ a spot currently held by former Angleton star BJ Foster, or traditional safety like former Cibolo Steele star Caden Sterns.

This offseason, Washington’s plans on getting a better understanding of his position as the enforcer for the Wildcats defense. Recruiting-wise he wants to get closer with coaches and find the best fit for him, even if that means changing his top 2 or his decision date.